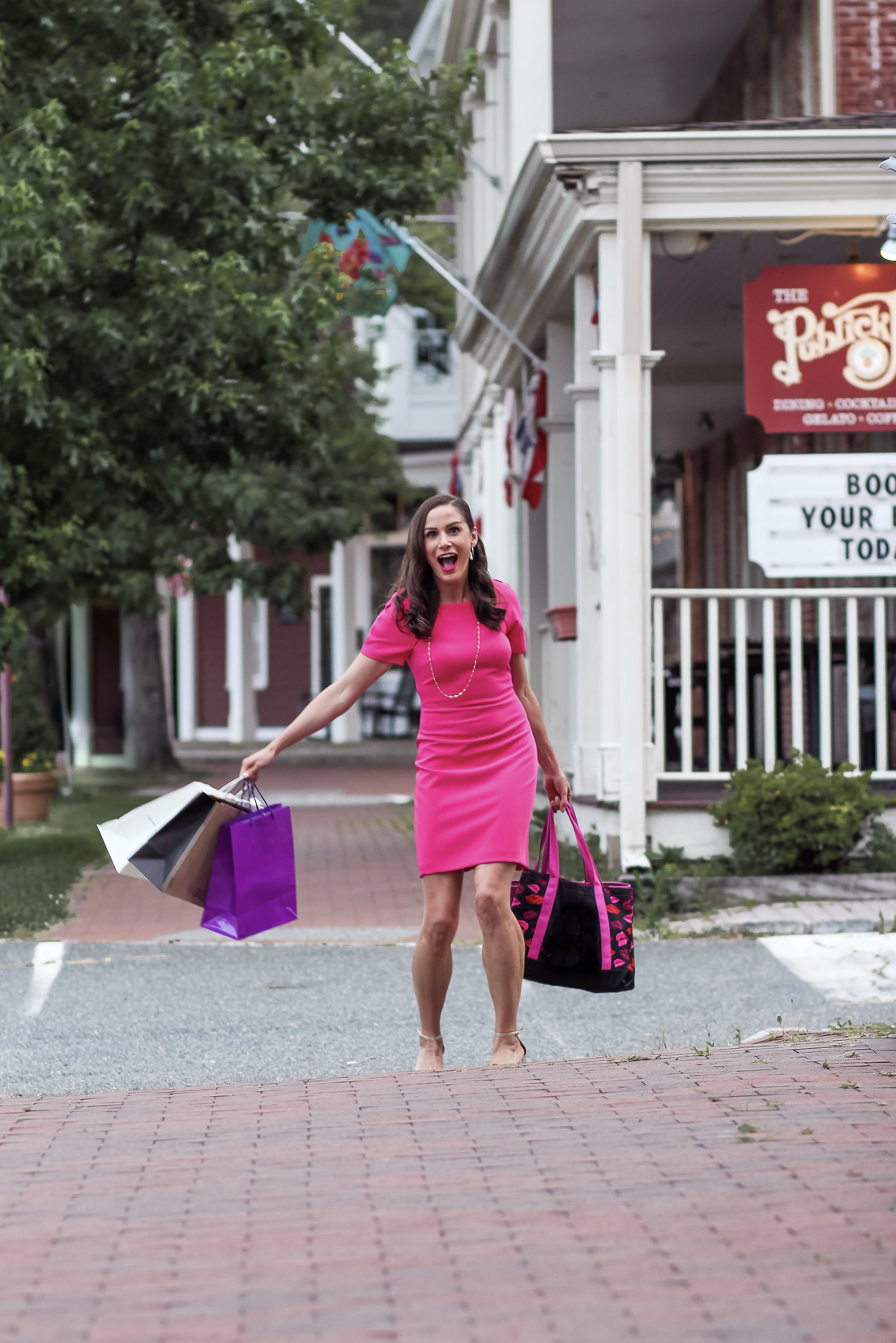 Since the holidays are approaching, it has come the time to be thinking about what to buy your friends, family, coworkers, neighbors, and the list just goes on! You make your way to your favorite mall, and you begin the quest to be this year’s best gift giver. Store after store, your sister Nina is the next one on your list and you pick up a thin mesh blouse that you know she would love. The price says $75, and it makes your eyes widen as you stare at the print, but you snap out of it and just figure that, that’s just how the market is for this type of shirt. Next you land on Kevin, your coworker. In the same store, you find a nice button-down shirt in the exact pattern he’s been going on and on about. It’s perfect! And what makes it even more perfect, is that its only $30. But wait… how peculiar. Why is Kevin’s shirt so much cheaper than Nina’s? It’s the same category of clothing, the same brand, coming from the same store. The only difference is the gender that they’re marketed towards.

Have you ever noticed this before? Well, there is a name for this catastrophe… it’s Pink Tax. How cute right? Except the impact of this “tax” can be quite ugly! Pink Tax is a markup on goods marketed towards women. So not only do they make less than men, but they also get the short end of the stick as consumers as well. They pay more for the things they purchase or get less than what they spend. This pricing discrimination can be found in more places than you think. It reaches a wide range of categories of products such as children’s clothing, toys and games, and personal care products.

What is the cost of being a female consumer?

I remember having a conscious thought about the way things were priced in stores when comparing items for men and women. Before I even knew of this concept of “Pink Tax”, I knew there was something unfair about the way things were priced. It was in a TJ Maxx when I had this discovery. I took a break from traveling through the wonders of each isle, looking for random goods and cute items that kindled joy at the thought of buying them for myself. I rested in the men’s section of the store and began noticing some good buys. I picked up one item after the other and thought to myself how cheap everything was… $12.99 for an XL button down shirt that a man could wear to a formal occasion?! A nice blouse for a woman to wear to a formal event would at least be $16.99 at this store! I went home and sorted through my haul like I always do, but this time I had an unsettling feeling. How can I just ignore the discovery I made today? Is this the infamous Pink Tax that half of the world is fighting? I thought, a form of gender inequality can’t be THAT obvious, can it? The reality is, it’s a problem that society has almost accepted as normal! Now, I find myself shopping WITH the expectation that I will spend more on products for women.

But that’s not the message I am trying to give. Shopping with this mentality is only because I have become a product of my environment and because of how common it is in the world of consumerism. However, just like with equal pay, the fight against Pink Tax is necessary and is essentially the other half of the battle women face with compensation. I want to use my complacency as a wake-up call for the community. Most have accepted the injustice, some are not aware, and we all need to fight! Bring attention to that matter so that women consumers will snap out of the normalcy around the Pink Tax and shake the room about the topic. Ultimately making “the average woman” a force not to be reckoned with!