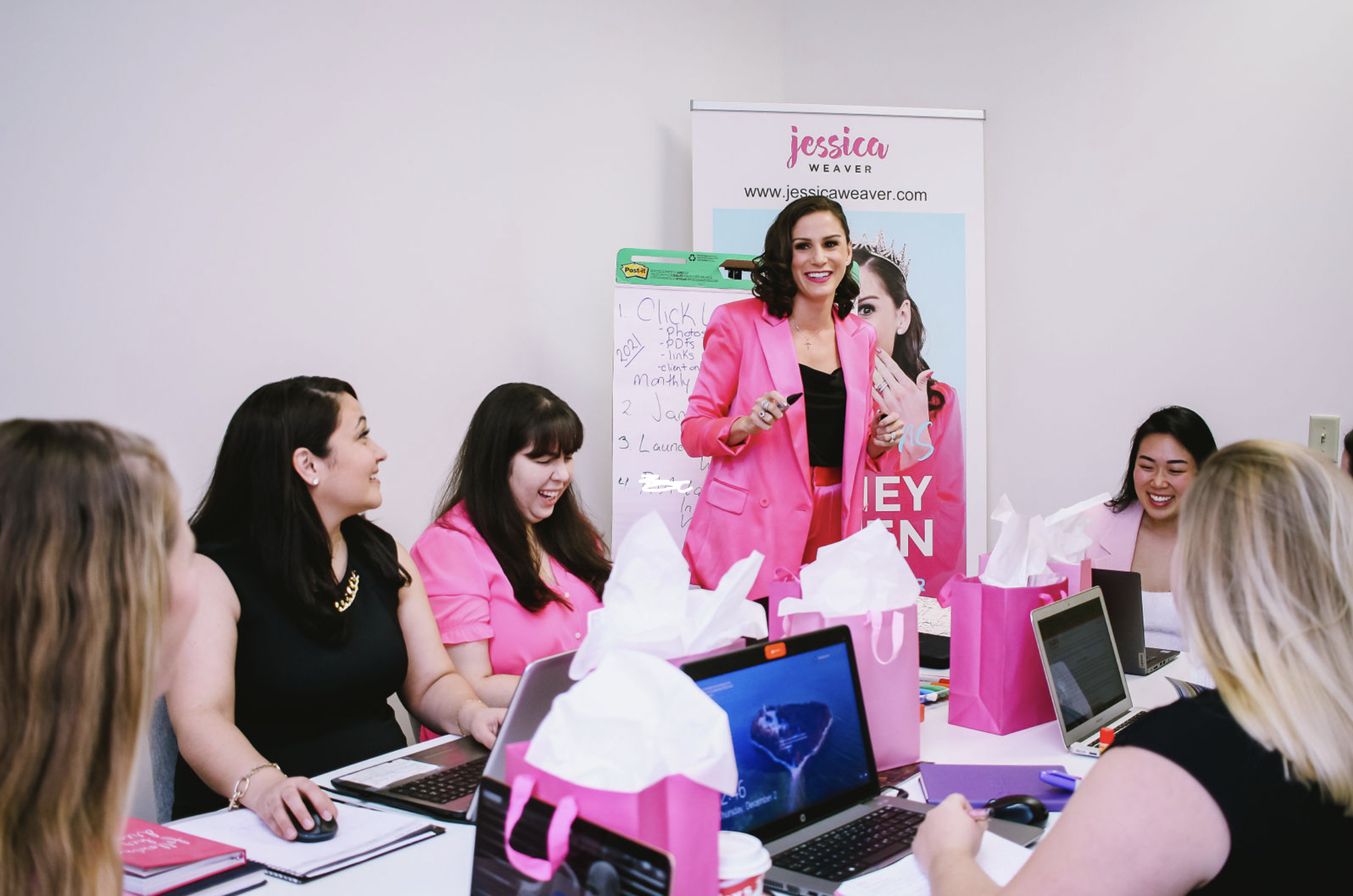 If you told me how this year would go, I would have said thanks but no thanks, I’m sitting this one out!

I began 2021 in such an excited state! I was thrilled to be at my new firm and I was embarking on a PR Summit, where I would be pitching to the Today show producers, Wendy Williams, Rachel Ray, and so many more TV, radio, and other media publications. It seemed like Covid would be a thing of the past with the vaccine coming out too! Only good things to come!

In January and February, I landed over 15 press and media interviews from the Summit, it was such a surreal experience. I learned so much, I cried, I couldn’t sleep from so much excitement and energy. Being in the rooms of the most successful TV and media producers was such a high! I embarrassed myself, but through it all I also became very proud of what I’ve built!

Then, the madness began. My new firm had been confirmed and all my plans were deemed doable and “encouraged” such as my new best selling book: Confessions of a Money Queen as well as my LIFT program. However, not long after approving them, they took back their approvals and forced me to make nonstop pivots in my business plan. My excitement quickly became frustration, anger, and resentment. There was no predictability with them, and I quickly felt alone and isolated.

I decided to use this year as a year for stepping into leadership and to allow myself space to build on my faith. I stepped into my power when I stepped into faith this year, and this new sense of leadership became my theme for the year.

In the past, I used to settle and do what I was told to do. I let others dictate my purpose in life, I let them build my vision. But then I found myself so frustrated and mad. I wasn’t mad at them, I was mad at myself for letting a boundary go! Have you ever done that? You let a friend or your mom vent all sorts of negativity on you and you leave the conversation asking yourself: why did I let her do that again? You aren’t mad at them, you are mad at yourself!

As I reflect on this year, while I admit to wanting to avoid all the pain and hurt from my financial firm, I also am so darn grateful for it! Why? Because all the drama they brought to my life allowed me to expand beyond them! To stand up for what is right and to step full fledged into my leadership role! We are building an all women’s financial firm, by women and FOR women! Without the drama, this never would have happened.

So I’m inviting you to look at all the struggles, drama, and setbacks you had in 2021 and see what skills you have acquired from them. Go ahead, take a minute to give yourself some credit for not letting the setbacks put you off your game! I realized that our journeys are like climbing a mountain and even though we might fall from time to time, and those falls might backtrack us, we are STILL on that mountain climbing! You are still here, and no matter what, that is a success in and of itself! So be proud of who you became this year! Be so proud to take the time to admire what you’ve been able to accomplish with God this year. Write it down, because it’ll give you some boosted value for next year.

Next step is to give and allow yourself space to be and receive. Find quiet moments this holiday season to sit in gratitude, to reflect, and to enjoy. Don’t fill your never ending to do list with more junk. How can you “get to less” this holiday season?

Third, trust! You try to control the areas of your life that you aren’t in full trust. How can you release the items you are controlling or worried about? When I am trying to control items, it is because I am too attached to a certain outcome or a certain timeline instead of letting God do the heavy lifting and allowing myself to rest. He always does way better work than I could ever imagine, so why not sit in trust! You could view it as leading! When you aren’t leading in life, you let everyone around you give their input! You begin to blend in and not stand out! Your vision becomes their vision and you feel lost and frustrated again! Step into leadership, do it on your own terms girl! Lead by trusting your OWN intuition, not what everyone around you thinks!

Allow yourself to expand beyond your problems and setbacks!

This year I learned it is safe to have it all. I learned to stand firm in my beliefs, to trust God with all of me, and to lead! I’m so grateful for these lessons, and to have built a team of 6 women with more joining us in 2022.

I end this year in so much love and gratitude and joy, and I pray you encounter the same.