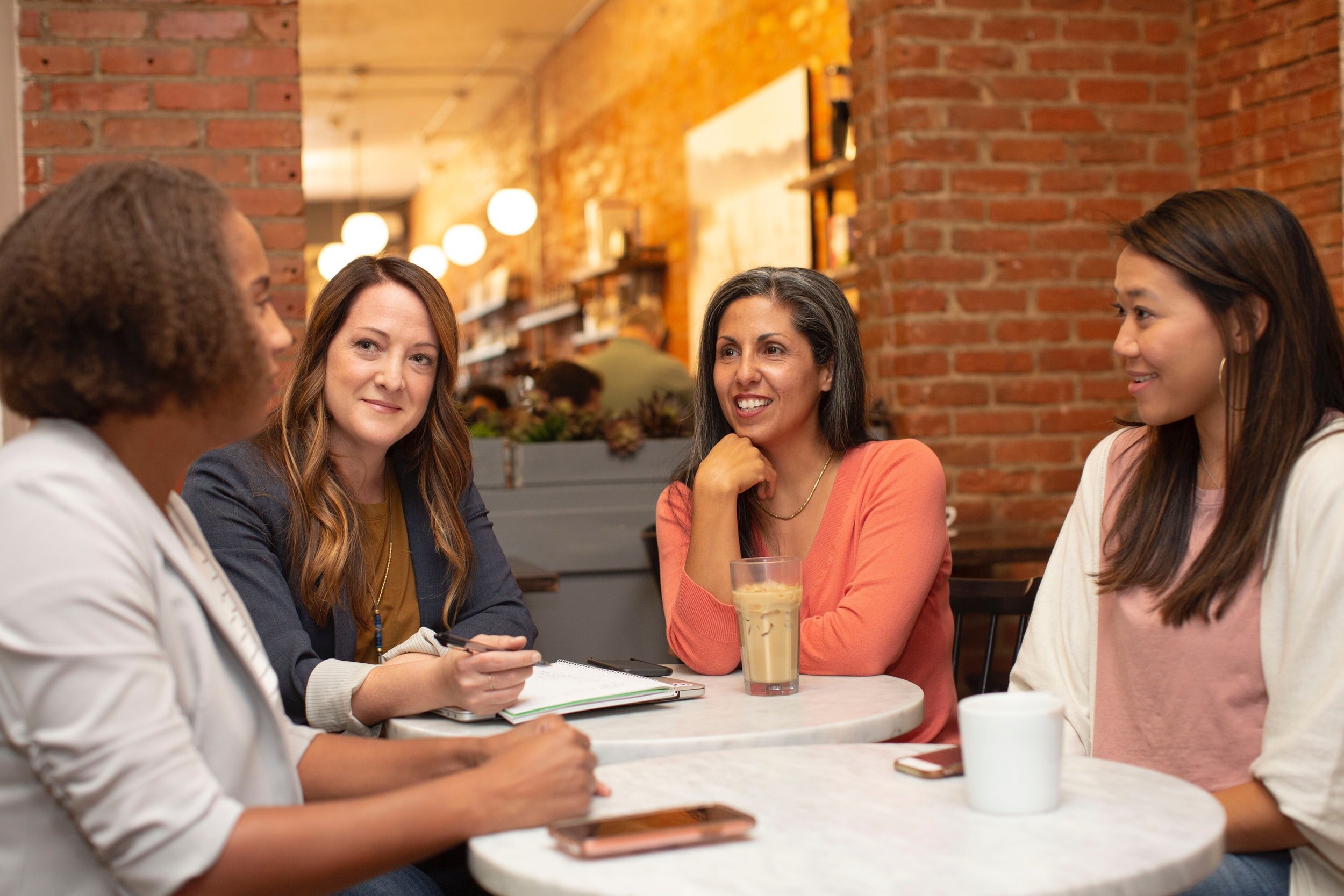 Equal Pay Day… a day to remember a woman’s worth and how she is compensated.

Allow me to paint a picture for you…

You and your twin brother couldn’t be more alike. Same interests, skills, intellect, etc. After years of hard work and keeping each other accountable in order to ensure you both land your dream job, you both find yourselves in the C suites of one of the most respectable companies in the corporate world. As parallel as both of your positions are, you notice something interesting come pay day. Your brother makes more than you! What does this mean? Why is this so? How is this acceptable?

What you are envisioning is the infamous wage gap between men and women in the work force. Even if a woman is just as qualified or even more qualified than a man, she can still be victimized and face discrimination when it comes to compensation. This concept of labor rights addresses such discrimination in which women as well as male and female activists continue to fight for today. This revolutionary fight is more commonly known in relation to the phrase, “breaking the glass ceiling”. This phrase means, overcoming barriers set to prevent advancement. In this case, the barrier is something half the population is born with and naturally can’t help! It is called being a WOMAN.

Society has come so far in fighting for the rights of the people that make up such a society. Although there are moments to celebrate the dedication of the individuals that helped make a difference, the fight for freedom and equality remains with high priority, where women and money are just a single branch of this tangled tree.

Women’s Equal Pay Day, which is March 24th, marks the day into the year on which it takes for women on average to earn what men did in 2020. That’s 15 months. Or, if you look at a typical 9:00-5:00 workday, women start working for free at 2:40 p.m. (source: equalpaytoday.org). Pay day is supposed to be an exciting day that brings relief and satisfaction of hard work, but how can a day that brings some people so much joy, bring others burden and injustice?

These dates are marked to spread awareness of the existing barrier for women who work just as hard and even harder than the men around them, the barrier being money… Seeing the effect by the dollar puts into perspective of the fairness in the workplace when it comes to wages. It is evident that this issue is serious and is what is causing such a negative stigma around “pay day” for some households.